Last weekend I was at A Weekend with the Authors book convention and had a blast!! There was a Western costume party on Friday night and a battle of the genres costume party on Saturday night! (see pic) 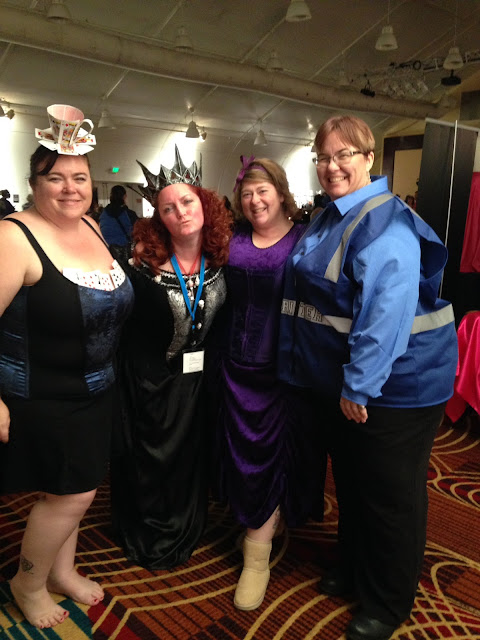 We had so much fun!

This was my first book signing as an author and I couldn't have been more excited! I sat on a contemporary panel (which I totally hated, but only because I'm not a fan of public speaking), and I hosted Cards Against Humanity.

The book signing was a huge success, and I sold a ton of books!

My next event is in September. I will be signing at the Top of the Bay Luncheon and Signing in Tampa, FL. The signing itself is free, but you can also upgrade to the VIP ticket for only $20 and get lunch with the authors and early entrance into the book signing. Check out the Facebook event group!

Top of the Bay Luncheon

I've also started back to writing on Secrets of Desire, Secrets Book 2!  This is Connor and Bridget's story, and I can't wait for you read it. I'm hoping for a release date sometime in September! 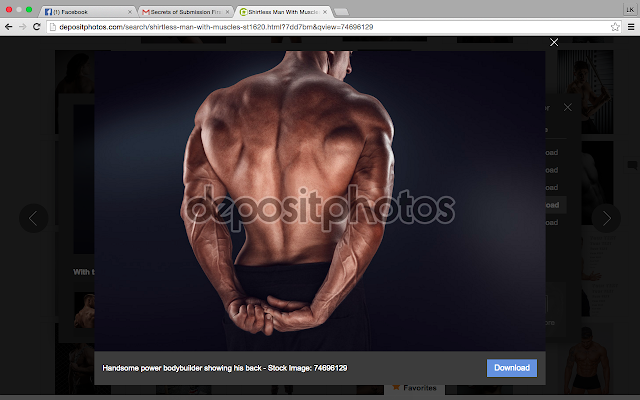 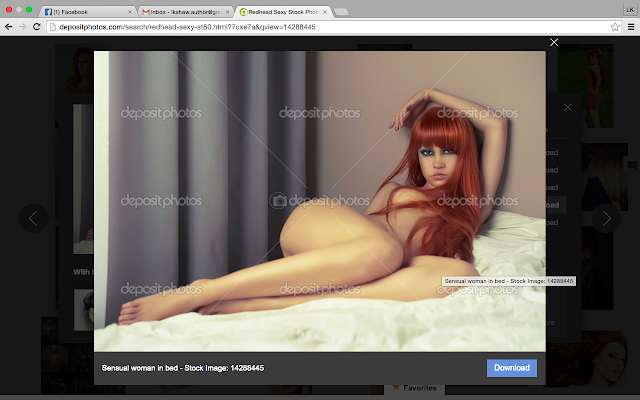 I'll also be at the Indie (IRC) Romance Convention on Oct 6-8 in Lebanon, TN and at the Carolina Book Fest on Oct 15 in Charlotte, NC 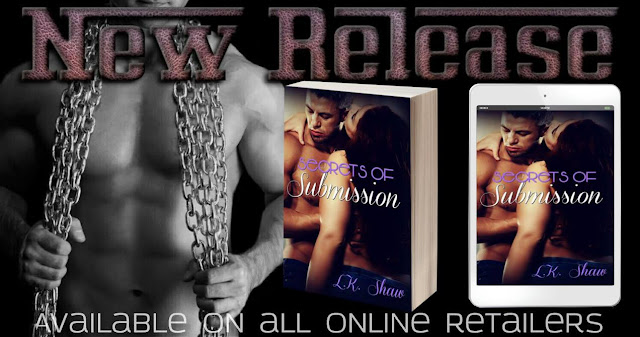 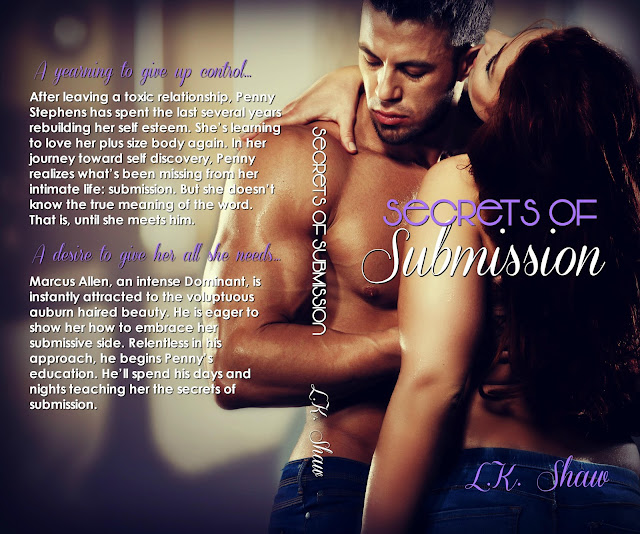 A yearning to give up control…

After leaving a toxic relationship, Penny Stephens has spent the last several years rebuilding her self esteem. She’s learning to love her plus size body again. In her journey toward self discovery, Penny realizes what’s been missing from her intimate life: submission. But she doesn’t know the true meaning of the word. That is, until she meets him.

A desire to teach her all she needs…

Marcus Allen, an intense Dominant, is instantly attracted to the voluptuous auburn haired beauty. He is eager to show her how to embrace her submissive side. Relentless in his approach, he begins Penny’s education. He’ll spend his days and nights teaching her the secrets of submission. 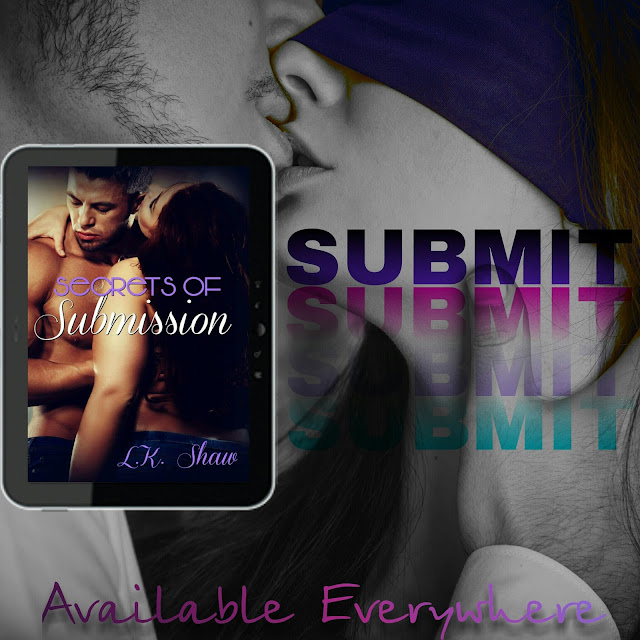