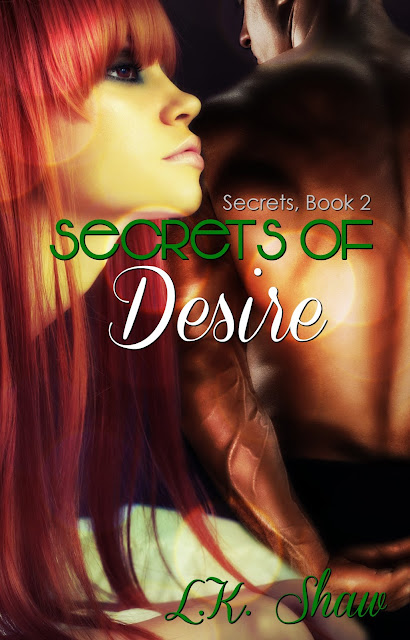 
Bridget Carter seems to have the perfect life. She’s happily single and has a career she loves as a fashion designer at a local boutique. She enjoys playing at Club Eden and bounces from one Dominant to another. She’s not looking for love, even though she’s more than intrigued by Connor Black. When a secret from Bridget’s past surfaces, Bridget and Connor are forced to work together to protect an innocent.


Scarred inside and out, Connor Black fights to protect those who can’t protect themselves. He also hides behind a mask of confidence. Battling against his own insecurities, he secretly envies the boldness Bridget exudes. He watches her with a look of longing he thinks he’s kept hidden. And when Bridget comes to him for help, he realizes he can no longer keep his desire secret. But an enemy is ready to strike and Connor must battle his inner demons to protect the people he is coming to love. 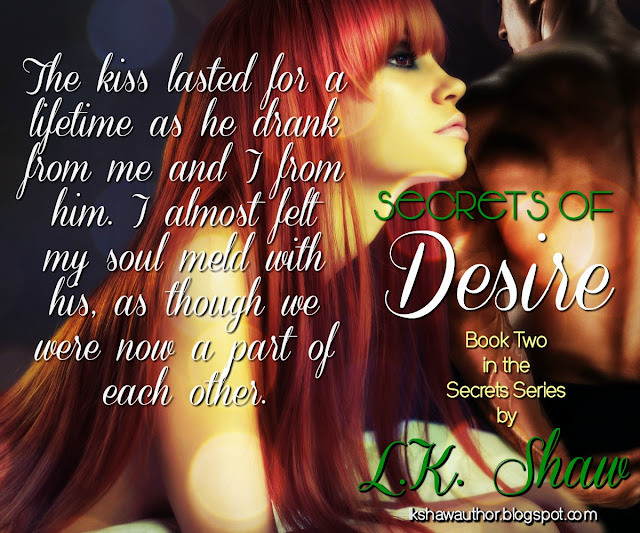 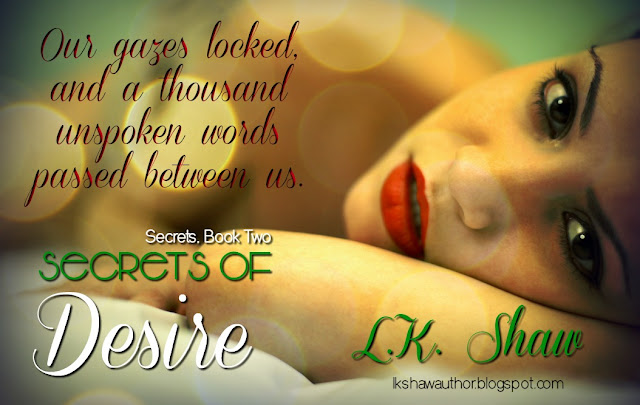