I have agreed to a contract with After Glows Publishing for a project called The Smex Files!

The Smex Files will hit your booksellers in Spring 2017! 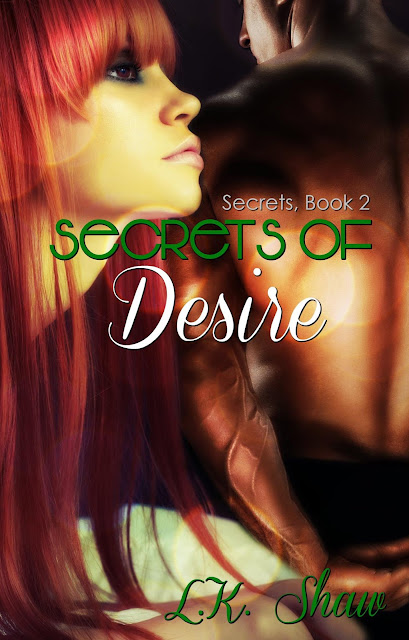 Bridget Carter seems to have the perfect life. She’s happily single and has a career she loves as a fashion designer at a local boutique. She enjoys playing at Club Eden and bounces from one Dominant to another. She’s not looking for love, even though she’s more than intrigued by Connor Black. When a secret from Bridget’s past surfaces, Bridget and Connor are forced to work together to protect an innocent.

Scarred inside and out, Connor Black fights to protect those who can’t protect themselves. He also hides behind a mask of confidence. Battling against his own insecurities, he secretly envies the boldness Bridget exudes. He watches her with a look of longing he thinks he’s kept hidden. And when Bridget comes to him for help, he realizes he can no longer keep his desire secret. But an enemy is ready to strike and Connor must battle his inner demons to protect the people he is coming to love.

“Good evening, Sir,” I purred, causing him to raise a single eyebrow in surprise.

I tried to hide my own shock at my flirty tone. Never before had I outright flirted with Connor, and I had definitely never referred to him as Sir. I had a hard time remembering us ever having a private, one-on-one conversation inside the club. In fact, I couldn’t think of a single one. He never approached me to scene, and we didn’t hang out in the same social circle outside of the club. He didn’t even attend any of the munches. The only real friends we shared were Penny and Marcus, and I spoke to Connor only in passing during the wedding celebration since we were both in the bridal party. Our longest conversation took place in his office at the beginning of the week when I approached him about Alex.

“Bridget,” he responded with a wary nod, as though confused by my approach. You’re not the only one confused, buddy. I smiled at him and leaned closer, ignoring the warning bells going off inside my head that I was biting off more than I could chew. I wasn’t a warning bells kind of woman. I was confident in my sexuality, and I never shied away from what I wanted. And tonight, I wanted Connor.

“See anything you like?” I asked, pushing my half exposed tits out for his inspection. His gaze dropped to my chest and his nostrils flared before he raised his glance back up to my face.

I shrugged in nonchalance. “Maybe I want to get burned.”

“You should be careful what you wish for, Bridget. You may not be able to handle what I give you,” he warned.

I laughed lightly at his warning. “That sounds like a dare, Sir. And I’ve never been one to pass on a dare. Life’s too short to play things safe.” 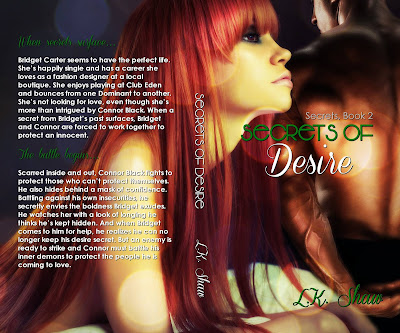 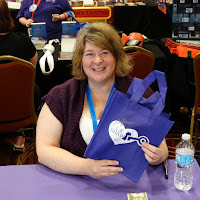 LK Shaw is a physical therapist assistant by day and writer/social media addict by night. She resides in South Carolina with her high maintenance beagle mix dog, Miss P, who should probably just have her own Instagram account. An avid reader since childhood, she became hooked on historical romance novels in high school. It wasn’t until within the last seven or eight years she tried her hand at contemporary romances. While historical romance remains one of her favorite go-to genres, romantic suspense, especially with a little kink thrown in, have become a first pick from her TBR list.
She initially began writing in November 2015 as part of National Novel Writing Month, when, suddenly, the story became something more than just a “sure, I’ll try to put some words together”. The vision for the story snowballed and, before she knew it, she began taking steps toward publishing. Each book in her first series features Romantic Suspense and BDSM combined.

LK loves to interact with readers. You can follow her on any of her social media: